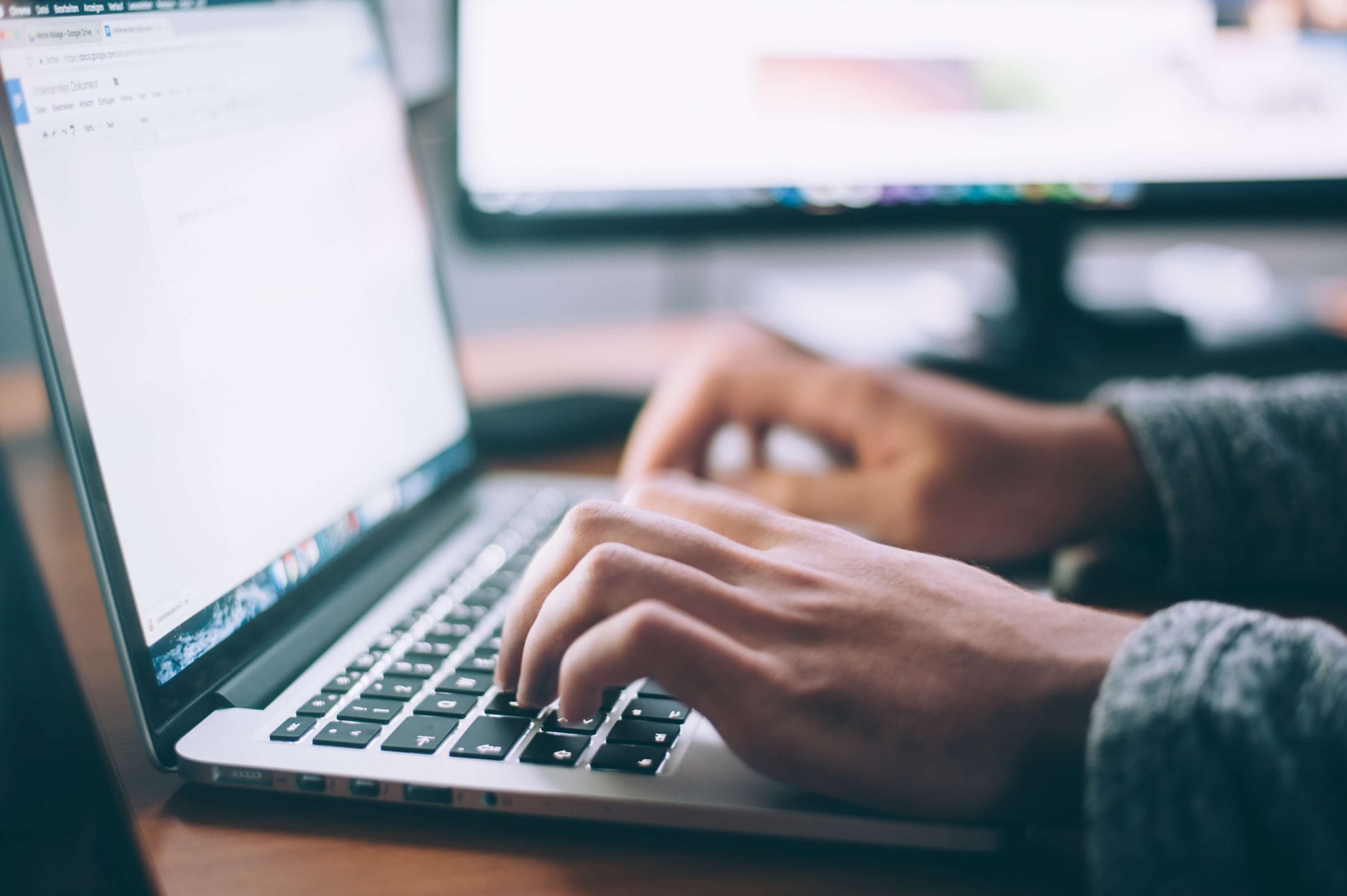 Here is a guide to help you understand internet speed and bandwidth in order to make the right decision for your residential broadband needs.

What Is Internet Bandwidth?

Internet bandwidth refers to an amount of information per unit of time that your internet connection can handle. Generally, bandwidth is described in megabits per second. For example,100 Mbps means that data is able to transfer at a rate of 100 million bits each second. So, the larger the bandwidth, the quicker data and information can move. When you are considering what internet service package to sign up for, packages will usually be priced according to bandwidth.

An easier way to understand bandwidth is to view it like plumbing. Think of bandwidth as the size of the pipe and data as the water. The bigger the pipe, the more water is able to flow through it in a certain amount of time—in other words, the bigger the bandwidth, the more data you can process at a faster rate.

This analogy also holds true when you think about bandwidth for an entire home. Just like the water pipe in your home, bandwidth is a fixed size.  When the pipe is running multiple faucets simultaneously, the water pressure (and speed) is lower because there’s only so much water (bandwidth) available for the house. It’s the same principle for your home’s internet connection. One person may be able to play an online video game with no interruption or lag, but as soon as other devices start accessing the same internet at the same time, the speed and quality is reduced if you don’t have enough bandwidth. If this is happening to you regularly, you may be in need of an upgrade to your service package.

It is important to remember that bandwidth does not equal speed. It’s related, but not equivalent. Remember, bandwidth is like the size of the pipe, not the speed (rate) of the water flowing through it. Yes, a bigger bandwidth allows more data to pass through, which will increase the rate, but that doesn’t mean that your internet speed will be the same as your bandwidth.

You can increase your bandwidth by adding another line, meaning that instead of two files competing for 100 Mbps, you can transfer them both simultaneously without giving up any speed. Think of it as a highway—even if more lanes are added to help with traffic flow, the speed limit is still the same.

How Much Internet Speed Do You Need?

So, how much internet speed do you need? That depends.

You can test your current internet speed here on the Beehive Broadband website to see how fast your internet connection is running. You will get a few different speed measurements: ping, jitter, upload speed and download speed, with an explanation for each speed type. Once you figure out your current internet speed, you’ll need to consider what internet usage at your residence usually looks like. Is it just you on a laptop every now and then? Or, do you want to be able to have multiple devices streaming at the same time? Here’s a basic breakdown to give you some baseline requirements for different bandwidth/speed usage situations:

Good for browsing and minimal downloading. Best for small households. If you live alone and are not a heavy online gamer or Netflix binge-watcher, this speed will probably be sufficient for your needs.

Better for multiple users with moderate downloading and streaming. Good for families. If you have a family with multiple devices that stream videos and TV, this is a reasonable option.

Ideal for online gamers, big families or lots of devices running simultaneously. This speed is great if you’re really into online games and TV/movie streaming services.